Check out the Angels second basemen 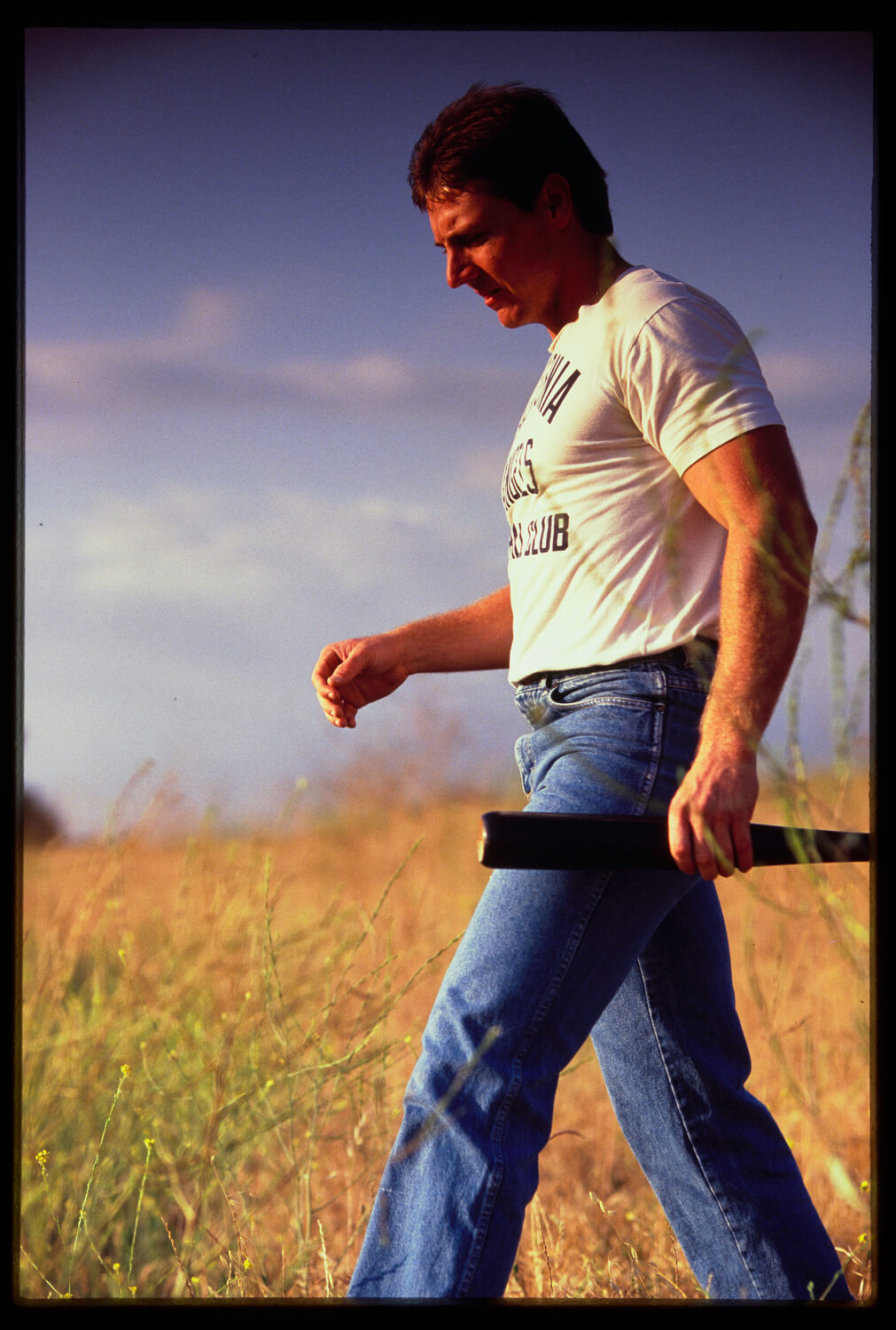 Mark is a close friend and a mentor in my quest for optimal health. You must visit this site. Endorsed  by Jack